As if we needed an excuse to get our rocks off, Men’s Health mag is reporting regular orgasms lowers men’s risk of prostate cancer by a third.

That’s right: Men who ejaculate more than 21 times a month are one-third less likely to get prostate cancer as those who get off only four to seven times a month (and yes, doing it alone counts, too), according to prepublication reports of the 10-year follow-up of a Harvard study from 2004.

The study’s authors hypothesize that getting rid of all that baby batter releases beneficial hormones or that flushing out the old sperm regularly may purge precancerous cells. And though they can’t comment on the record about their research till the results are officially published, we’re going to take their word for it and get started ASAP.” source

So what are you waiting for? 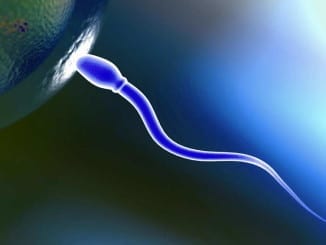 Cell Phones Are Frying Your Sperm